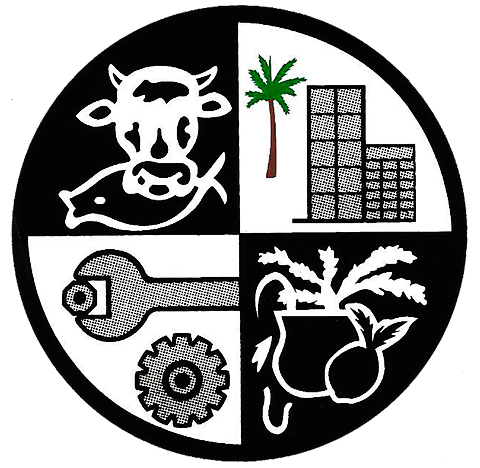 THE Silk Road Chamber of International Commerce (SRCIC) signed a memorandum of understanding with the Papua New Guinea Chamber of Commerce and Industry (PNGCCI), an indication of China’s Belt Road Initiative (BRI).

The MoU was signed on Friday during the Asia Pacific Business Forum (APBF) in Port Moresby.

PNGCCI president John Leahy said a press statement would be released to explain the benefits of the agreement.

SRCIC vice-chairman and secretary-general Zhonghang Li said in April China’s foreign ministry and United Nations Economic and Social Commission for Asia and the Pacific signed an MoU to deepen cooperation in the Asia-Pacific in areas including infrastructure, transportation, trade, energy, innovation by fully tapping the potential of the Belt and Road Initiative in implementing the UN Sustainable Development 2030 agenda.

Zhonghang said SRCIC, mainly composed of national chambers of commerce of the Belt and Road countries, was the first transnational business confederation named after the Silk Road.

Currently SRCIC has 153 organisational members from 81 countries, including state-level and regional chambers of commerce and millions of affiliated enterprises.

In addition, 58 cities from 22 countries have joined the Silk Road Urban Alliance initiated by the SRCIC.

SRCIC serves as a bridge connecting enterprises and governments, providing a cooperative platform between business associations and SRCIC members.

It is also a key voice in the promotion of Belt and Road construction, and plays a vital role in advancing economic and social development with an emphasis on international collaboration and global governance.

“Geographically speaking, with its strategic location and excellent ports, the South Pacific serves as an important supply point for north to south and east to west exchanges of our Asia Pacific countries.

“In June 2017, China released a document titled ‘Vision for Maritime Cooperation for the Belt and Road Initiative’ which further pointed out that the efforts would also be made to jointly build the economic passage of China, Oceania, South Pacific, travelling from South China Sea into the Pacific Ocean, this further emphasised the strategic value of South Pacific island countries.”

PNGCCI is a non-profit entity with all the national chamber of commerce that represents its member businesses in engagements with governments and in the promotion with the Papua New Guinea economy and its engagement with the world. 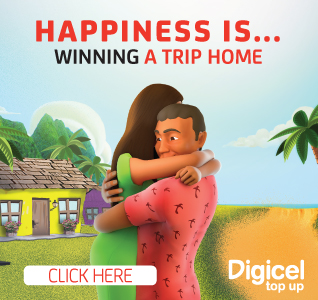 Member of Confederation of Asia Pacific Chambers of Commerce and Industry